The mission of CCC Athletics is to recruit and nurture student athletes to act and respond with integrity and resilience, communicate with honesty, dignity, and respect, and be seen and valued as leaders in the classroom, in the community, and in competition.

For any questions contact us by email: This email address is being protected from spambots. You need JavaScript enabled to view it. 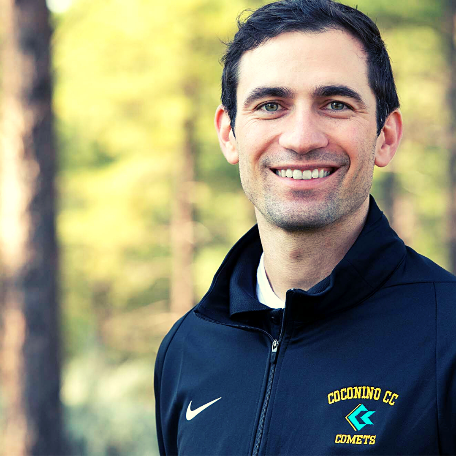 Most recently, Hunt works as the Lead Physio Trainer at The Physio Shop here in Flagstaff training individuals of all skill levels and abilities to meet their specific fitness goals.

Hunt attended Central Connecticut State University where he competed in Cross Country and Track & Field, he graduated in 2014 with a B.S. in Physical and Health Education. During his time at CCSU he led his team to 5 Northeast Conference Team Titles, won 6 individual conference championships, and qualified for 2 NCAA National Championships. 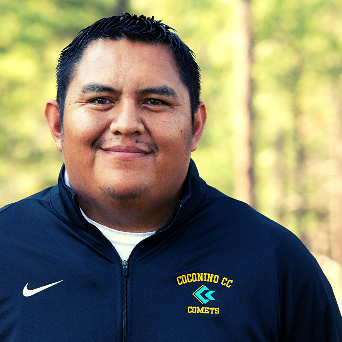 Koda McCabe joins the CCC Coaching staff as an Assistant Coach in its inaugural year. Prior to joining CCC McCabe was the Head Cross Country coach at Leupp Public Schools. McCabe helped create and grow the cross country program at Leupp to over 50 student athletes. McCabe also has Head Coaching experience in the sport of Basketball.

Coach McCabe graduated from CCC in 2013 with a degree in general studies. He is currently pursuing a Bachelors Degree from NAU. McCabe is a 2008 graduate from Flagstaff High School where he competed in cross country and track & field.

CCC Cross Country – In the News 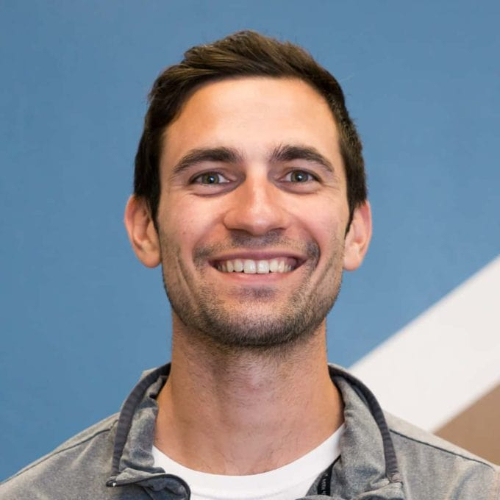 Coconino Community College has hired Flagstaff resident Craig Hunt to be the first coach for the college’s cross country running program, which is slated to begin its first season this fall.

“I’d like to thank Tony Williams and everyone who has helped create the cross country programs at CCC,” Hunt said. “This is an exciting time for CCC and the Flagstaff community, and I am thrilled to lead the way as the inaugural cross country coach.”